Back to carbon offset portfolio 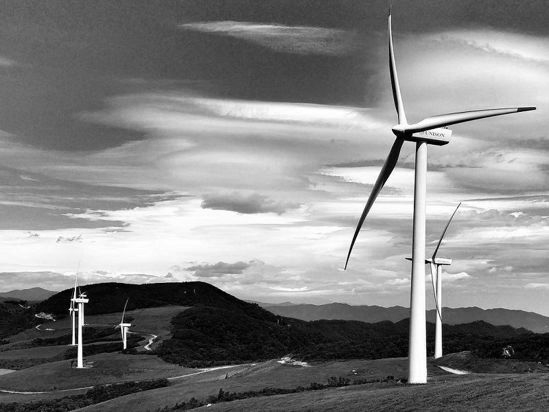 ‍
The project will support the following of the Republic of Korea Government objectives:
- Cultivate,  support  and  promote  the  research  and  development  of  new  renewable  energy  sources,  with  one  of  the  key
renewable technologies listed being wind.
- Minimize dependence on fossil fuel imports and create domestic power resources, which will have added economic benefits.

The project contributes to sustainable development in the following ways:
- Renewable  energy  sources  present  many  environmental  benefits.  Compared  to  other  energy  sources,  processing  wind
energy does not release pollutants into the air, nor does it emit residuals that can give harmful impacts on soil, water etc.
- Renewable  energy  sources  provide  future  generations  with  environmentally  friendly  fuel  alternatives  that  protect  the
environment.
- This project will cut GHGs and other emissions such as sulphur dioxide, nitrogen oxide, and particulates.
- An assessment of the environmental effects on Korea demonstrates that GHGs and emissions of air pollutants from this kind
of renewable energy power plants would be cut by approximately 149,536 metric tons of CO2, 284 tons of SOx, 215 tons of
NOx,  and  15  tons  of  dust  per  year,  if  the  98MW  wind  power  plant  in  Taegwallyong  was  built.  (The  value  of  CO2  was
estimated  in accordance with  the  methodology of ACM0002  and each  value of SOx, NOx, and  dust was estimated by using
national Database for LCI(Source: Data of MOCIE2 of the year 1998).
- The  GaWiP  project  will  create  jobs  in  the  local  area  during  the  initial  phase.  Infrastructure,  such  as, access roads, power lines, and communication cables for constructions will benefit the local economy.

The project will transfer the advance technology and knowledge regarding wind power plant as follows:
- While Engineers dispatched  from Vestas will stay in the  plant  and  monitor the  operation  and management  of the plant  for
five years , and transfer the knowledge and technology to the local people ( source: Vestas consortium)
- After five year training, the local engineers will manage and operate the plant. 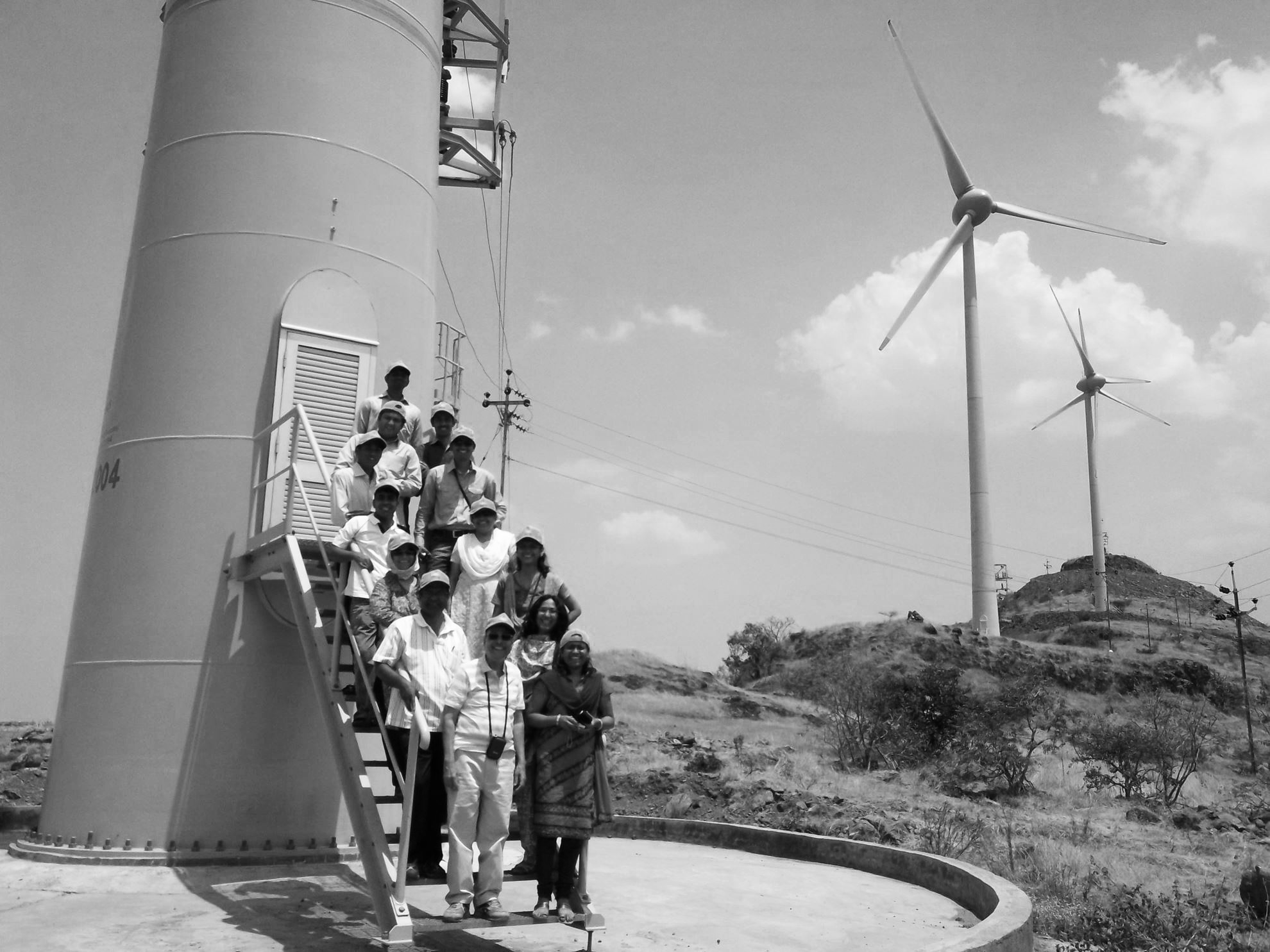 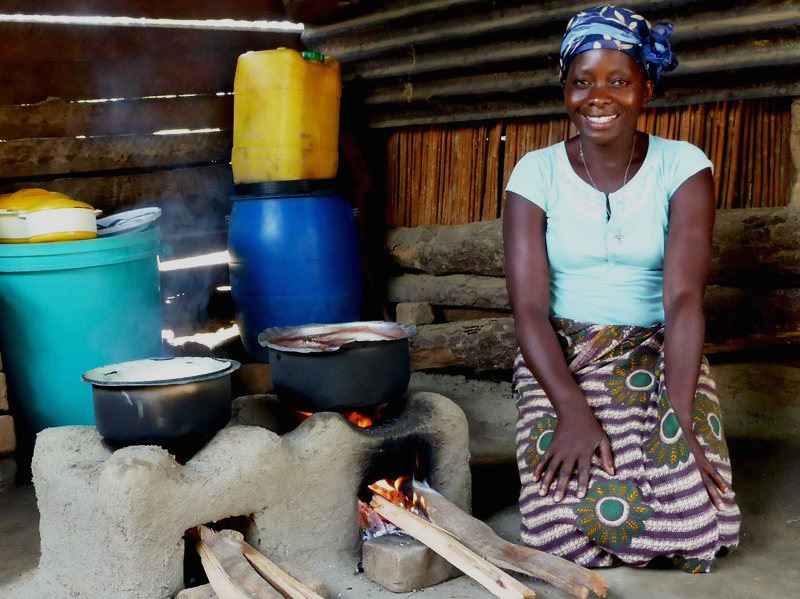 This project is reducing greenhouse gases emissions as well as preventing deforestation and respiratory diseases in the population. 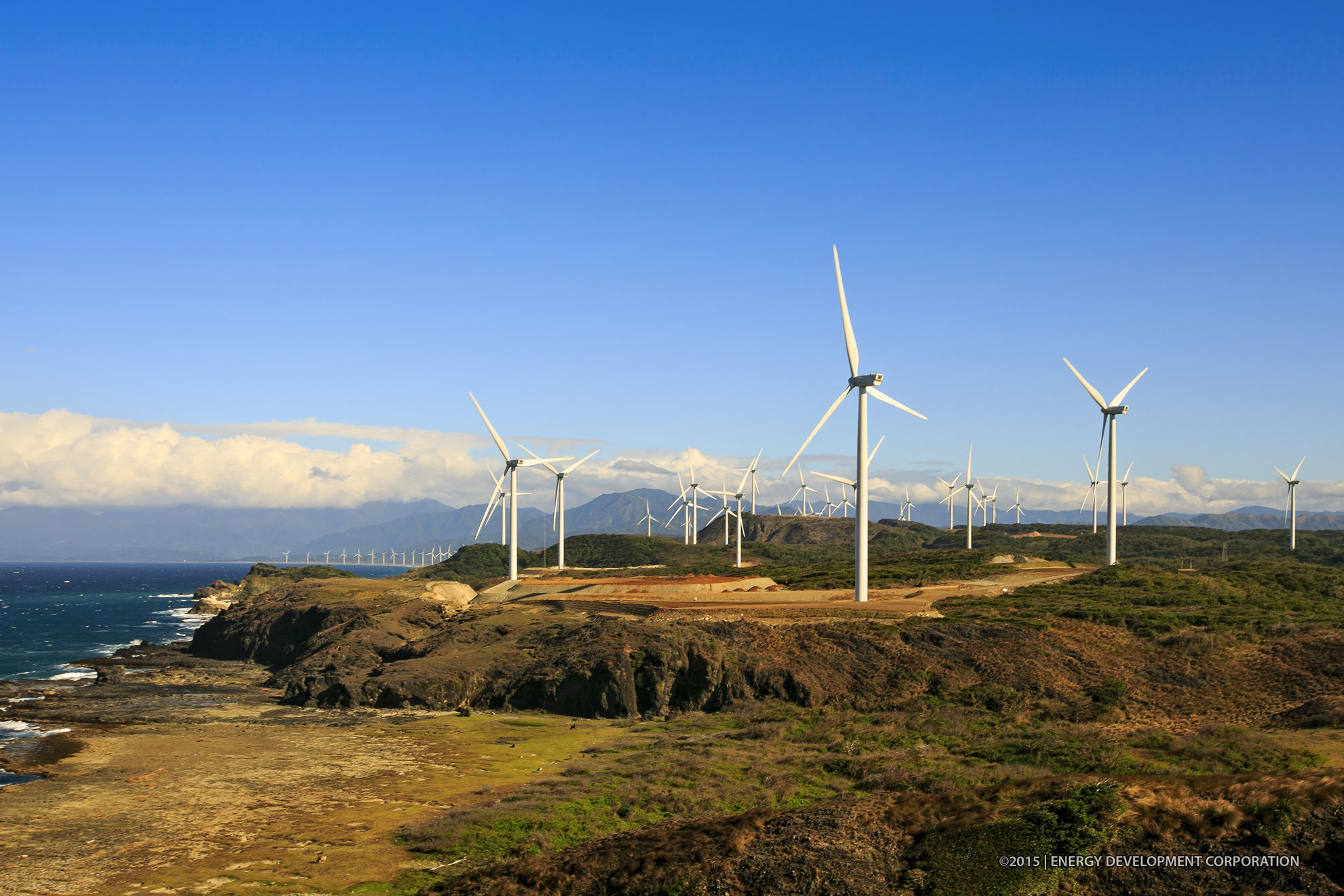 The Burgos Wind Project is the largest wind farm in the Philippines. The 150-MW facility has 50 wind turbines, each with a rated capacity of 3 MWs.