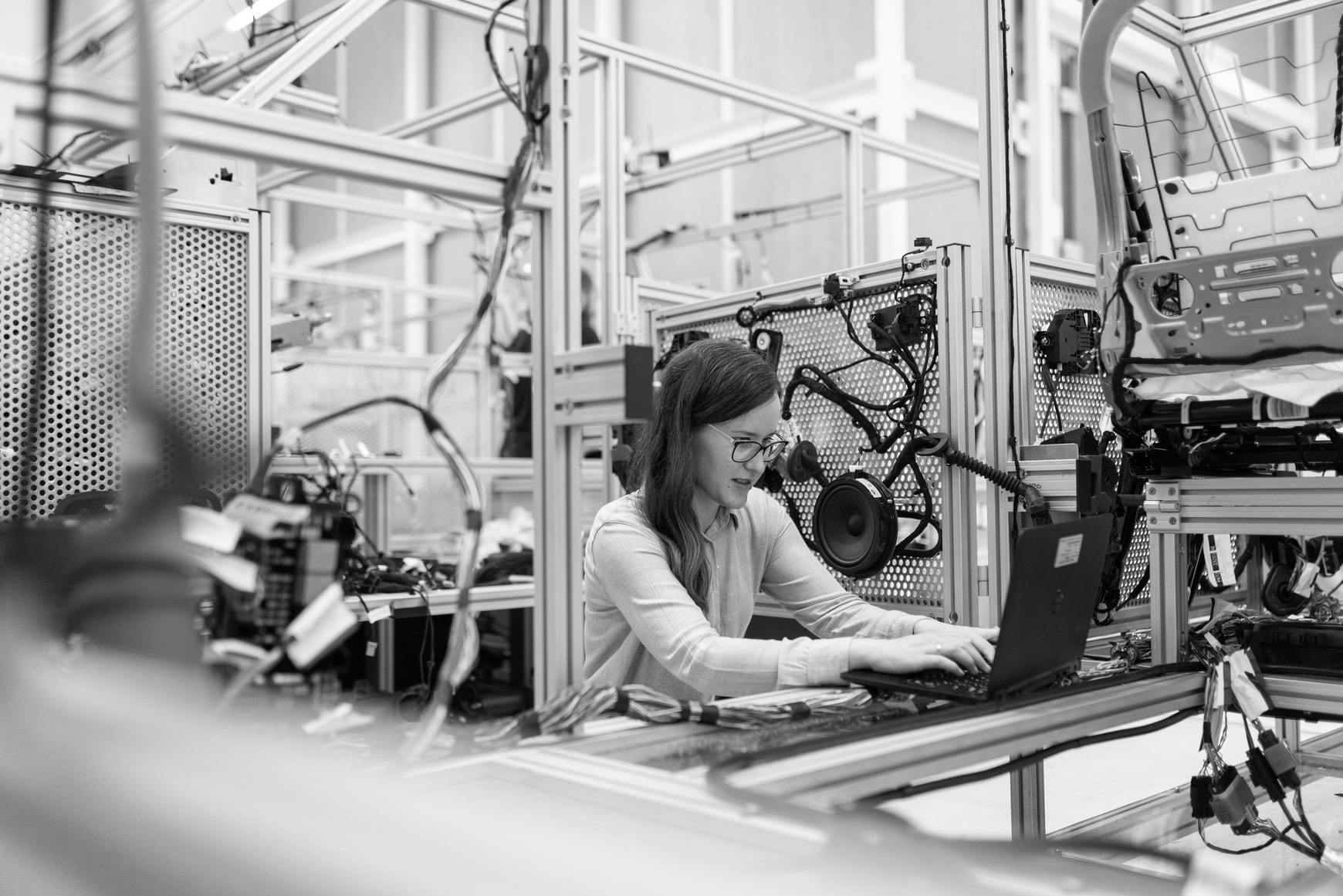 When it comes to tackling and mitigating the effects of climate change, the tech industry will be one of the most critical agents for achieving Net-Zero GHG emissions.

Technology is essential to many climate-related actions and solutions, including our own carbon accounting platform.

Nevertheless, the tech industry also contributes to global greenhouse gas emissions. Technology and software may be vital for many climate change solutions and mitigation actions, but this doesn't give the industry a free pass. Tech companies also must do their part to take responsibility for their emissions and transition to Net-Zero.

Fortunately, many of the Big Tech companies agree. For example, companies like Apple have made ambitious net-zero pledges to reduce their carbon footprints rapidly.

Even so, it may be difficult for many to understand how and why the software industry contributes to climate change. After all, the climate impact of a fossil fuel company, for instance, is easy to get your head around.

But a software company, with its seemingly immaterial, non-physical products, doesn't seem like that big of a problem in comparison.

This is far from the truth, however. The world's data centres alone represent 2% of the world's total electricity demands. Considering most of this electricity is still derived from burning fossil fuels, these data centres are responsible for significant GHG emissions.

Where are the Tech industry's emissions coming from?

A significant portion of the greenhouse gas emissions generated by the tech/software industry can be attributed to the massive (and ever-increasing) amount of electronic devices out in the world.

As of 2022, there are approximately 6.6 billion smartphones on the planet, each of which is typically charged daily. So while plugging in our phones for the night may feel like a reasonably innocuous act individually, this energy demand adds up quickly when scaled up by billions.

A 2014 study by Juniper Research found that cell phone charging at the time was responsible for generating 6.4 million tonnes of CO2. In that same report, Juniper projected this figure to double to over 13 million tonnes. For context, this amount of GHG emissions is approximately the same as that generated annually by one million cars.

As we mentioned, the amount of electricity generated by renewables is currently around 30%. So, chances are, charging your devices negatively contributes to climate change.

These climate impacts are also exacerbated by the rapid growth of the Internet of Things (IoT). In 2018, over 20 billion of these kinds of devices were already installed around the world. This number is projected to nearly double to 40 billion by 2025.

The expansion of the IoT field is projected to increase energy demand by over 30 terawatt-hours (TWh) in the coming years. However, studies suggest that the use of IoT devices is significantly more energy-efficient, which can result in massive energy savings in the long term.

The tech industry has become increasingly reliant on the extensive use of data centres in recent years.

These data centres are another major contributor to GHG emissions. Their daily operation alone accounts for 2% of global energy demand.

With a minority of this electricity generated by renewable sources, the tech industry's data centres require significant amounts of environmentally damaging fossil fuels.

It is projected that the amount of data created worldwide will nearly triple in just a few years.

As such, more data centres will need to be built, growing the electricity demands of an already highly energy-dependent industry and, by extension, exacerbating the climate impacts associated with their operation.

The energy required to use electronic devices does contribute to their overall carbon footprint. Still, the vast majority of their emissions are generated early in the product lifecycle, specifically from extracting raw materials, manufacturing processes, and shipping.

For example, Deloitte Insights estimates that smartphones alone will generate over 145 million tons of CO2e in 2022. 83% of these emissions will be generated by manufacturing, production, and shipping processes for newly produced devices.

It is because of this that companies such as Apple, which individually is responsible for producing over 2 billion devices, one billion of which are reported to be currently active, have taken steps to significantly reduce the carbon footprint in these areas of their value chains.

In fact, many of the actions outlined in Apple's 10-year net-zero climate roadmap are centred around reducing the emissions from its manufacturing processes and supply chains.

To learn more about Apple's approach to net-zero, check out our case study here.

Ultimately, tech and software companies will need to rapidly cut the emissions associated with manufacturing and producing new devices.

As we mentioned, the rate at which devices are produced is rapidly growing. Therefore, so too will the emissions generated by these processes.

The tech and software industries must quickly act to eliminate the emissions produced by these processes.

Otherwise, the growing global demand for new devices in the coming years could potentially undermine the world's goal of achieving the net-zero targets outlined by the IPCC.

Even if a company has no direct role in the manufacturing of devices (e.g a SaaS i.e software-as-a-service company), electronic devices, are still necessary to use the software.

As a result, the tech industry as a whole is responsible for these emissions, one way or another.

Big tech isn't going anywhere anytime soon. At this point, there are enough smartphones for virtually every human on the planet.

The energy demands of tech, while already massive, are projected to grow substantially in the coming years.

This, alone, is enough reason for the tech industry to take responsibility for the emissions it generates.

But not only that, the tech industry will be necessary to achieve the IPCC's climate targets of net zero by 2050.

Whether that means developing more advanced carbon removal, or sustainable energy tech, tech companies will be a vital piece of the solution to the climate crisis.

Nevertheless, addressing its sustainability problems is not only beneficial for the climate and the planet but is good for business too.

First and foremost, tech companies may find that mitigating their climate impacts is demanded by consumers and investors alike.

ESG (Environmental, Social, Governance) criteria are becoming increasingly important for many institutional investors who may be unwilling to provide funding for unsustainable or environmentally damaging tech companies.

Beyond that, tech companies that take action to reduce their carbon footprint are more likely to win over customers, 60% of which are willing to change their purchasing habits to reduce their environmental impact. Read more about the business case for net-zero.

What the tech industry can do to mitigate its climate impacts

There are many actions that tech companies can take to reduce and mitigate climate impacts.

First and foremost, using as many renewable resources as possible throughout their operations and value chain will be an important environmental action to take.

Given the extent of the daily electricity demand of data centres, rapid emissions reductions can be achieved if these data centres are powered by renewables.

Software companies could also potentially consider remote work policies for their employees to reduce the carbon footprint of their commercial buildings or the daily commutes of workers.

Tech companies involved in the manufacturing of electronic devices would be best served in tackling the emissions generated by their production processes and supply chains. They could use the climate roadmap of firms like Apple as inspiration to do so by expanding and developing greater recycling programs, innovations in low carbon product design, and working directly with suppliers to reduce Scope 3 emissions within supply chains.

There are many other ways a tech company could reduce its emissions and mitigate its climate impacts. Read about the top 10 ways to do so here.

Even so, there will very likely be greenhouse gas emissions that are simply unavoidable, even after taking these climate actions.

Until renewable energy sources are expanded exponentially, the global energy demand will largely be supplied by burning fossil fuels.

In the meantime, however, tech companies can purchase carbon offsets to account for the unavoidable aspects of their carbon footprints.

Learn more about what carbon offsetting is, how it works, and how it can help your company mitigate its climate impacts.

It is more important than ever for tech companies to address the sustainability problems within the industry. Not only because of the extent of emissions generated but because the tech industry will be a necessary agent for developing solutions to the climate crisis.

Companies must work with a reliable carbon accounting platform to reduce emissions most rapidly and efficiently possible.

With Consequence.world, your company can access the world's most intelligent carbon accounting platform for reducing GHG emissions.

The Consequence platform automates all the data collection, calculation, and reporting workflows necessary to reduce your carbon footprint.

Visit www.consequence.world to get started. 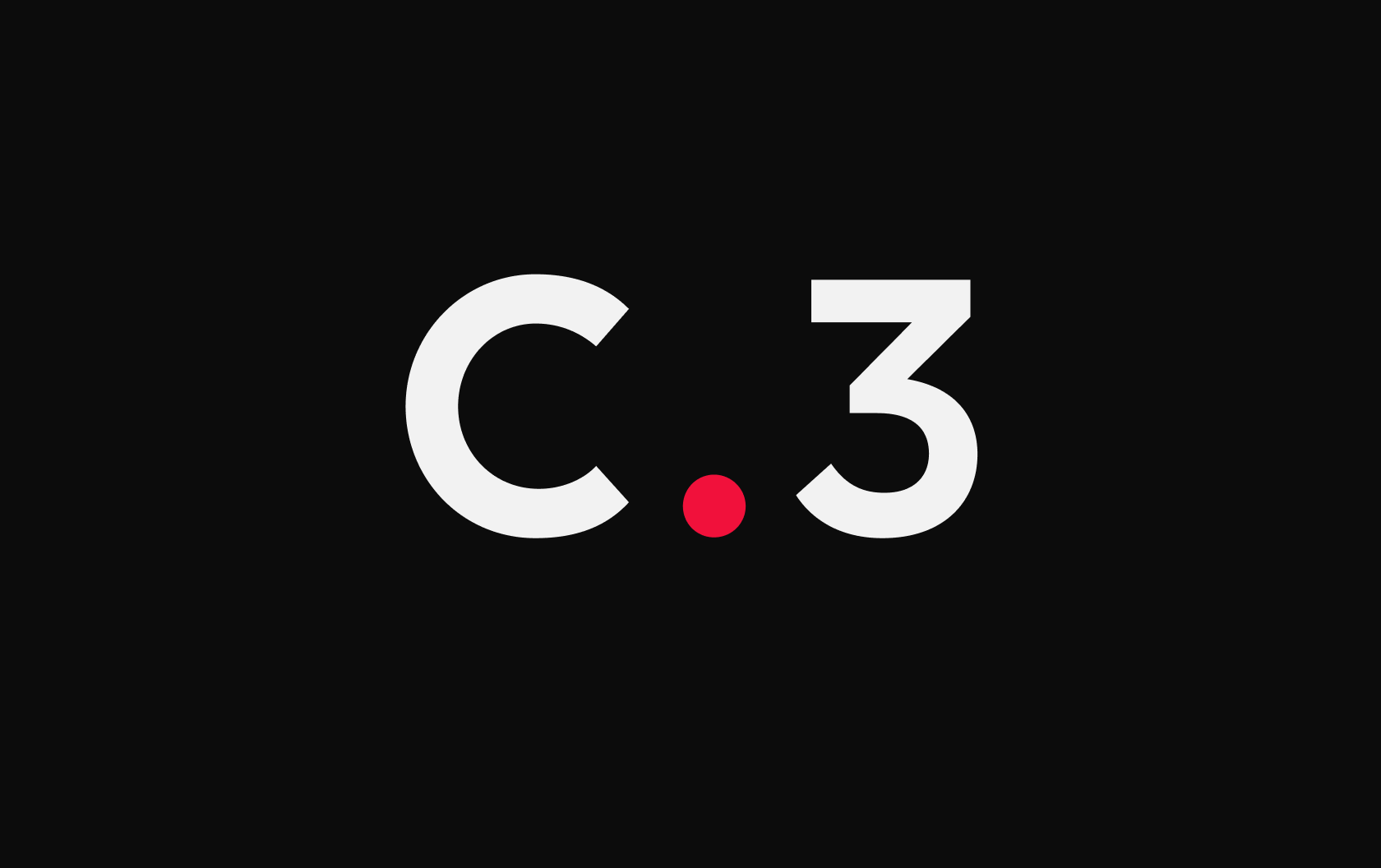 We are always improving our product to meet your needs and smoothen your journey to carbon neutrality. ‍Read on to see the latest updates we have made to the Consequence platform. 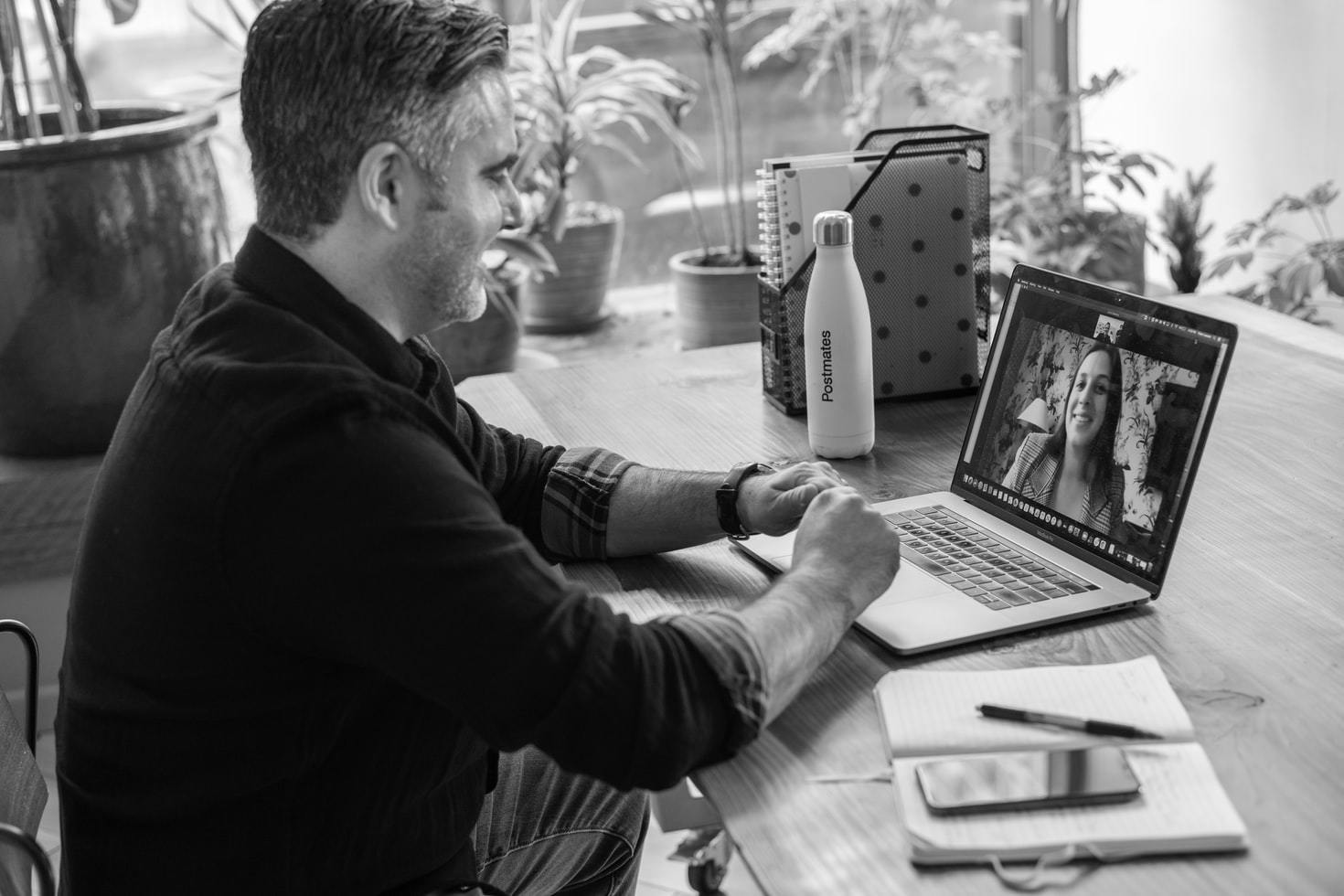 How remote work affects your impact on the environment

Is remote work good for the environment? Yes, undoubtedly so. Remembering a company's carbon footprint includes emissions from operating buildings and vehicles owned or controlled by a company and employees commuting to those locations. ‍Work From Home policies will naturally reduce these emissions by eliminating employee commutes and reducing the energy load of buildings.‍But the blunt context is most global emissions associated with transportation are caused by industry, not individuals.