In July of 2021, Apple announced its Net-Zero targets and climate plan.

The company committed to 100 per cent carbon neutrality for its supply chain and products by 2030. Apple claims this is 20 years sooner than the IPCC Net-Zero targets and in doing so, Apple is one of the largest companies to make such a pledge.

However, before we continue, a bit of housekeeping about the definition of Net-Zero used here.

By 2030, Apple will not meet the Net Zero Standard, which requires a 95% reduction in emissions with the remaining 5% mitigated through carbon removals. Instead, Apple targets a 62% reduction (vs a 2019 base year) in scope 1, 2 and 3 emissions and to use 100% renewable energy. The remaining 38% of emissions are mitigated by carbon removals. So when Apple says its products, services and company will have a net zero climate impact, it’s true but they will not have achieved the critical Net Zero Standard status which is what will ensure a maximum of 1.5oC planet warming.

Nevertheless, the 2030 targets are ambitious, but how does the company intend to meet these goals, and how can other companies follow suit to actualize their own Net-Zero targets?

In this article, we explore Apple's climate change plans and their approach to Net-Zero.

When Apple made these public climate commitments, it intended to become carbon neutral across the entire company.

This means its entire supply chain, manufacturing operations, and the life cycle of Apple products. All by 2030.

Apple has already achieved a carbon-neutral state for its global corporate operations. However, many more GHG emissions exist throughout the rest of the company's operations.

The company’s new commitment means that by 2030, every Apple device sold will have a net-zero climate impact.

"Businesses have a profound opportunity to help build a more sustainable future, one born of our common concern for the planet we share," said Tim Cook, Apple's CEO. "Climate action can be the foundation for a new era of innovative potential, job creation, and stable economic growth. With our commitment to carbon neutrality, we hope to be a ripple in the pond that creates a much larger change."

When it announced its climate pledges in 2020, Apple also provided a detailed climate roadmap that your company can use as inspiration and guidance to reduce its carbon footprint.

At the time of its announcement, 2030 was only ten years away.

While ambitious, this commitment was anything but empty. The company released a detailed 10-year roadmap on its plans for rapid climate action.

The roadmap includes the following:

Apple already uses a mix of low carbon and recycled materials to manufacture Apple products and with its net-zero plan, the company intends to continue using low carbon product design.

Not only that, it highlighted plans for innovations in more remarkable product recycling and energy efficiency.

Most notably, Apple has developed a robot named "Dave" that will be used for product recycling. Dave was designed to disassemble iPhones so essential materials such as rare earth magnets and tungsten could be recycled later.

However, that's not the only product recycling innovation included in Apple's approach to Net-Zero. The company partnered its Material Recovery Lab with Carnegie Mellon University to further produce more significant product recycling developments.

Thus far, Apple has successfully implemented this aspect of its climate roadmap. At the time of the announcement, all iPhone, iPad, Mac, and Apple Watch devices released in 2019 were manufactured using recycled materials. Most notably, these devices were made with 100% recycled rare earth elements.

These low-carbon product design efforts enabled Apple to reduce its carbon footprint by over 4 million metric tons in 2019, and these GHG reductions will continue.

While the vast majority of Apple's GHG emissions are derived from its manufacturing operations, nearly a quarter is generated by the energy required to charge the almost 2 billion Apple devices out in the world.

Another notable and admirable aspect of Apple's climate roadmap is the pledge to reduce and eliminate Scope 3 emissions generated by activities or entities outside Apple, specifically Apple's supply chain.

To that end, Apple has partnered with the US-China Green Fund to provide $100 million in funding to help Apple's suppliers become more energy efficient.

Thanks to these efforts, Apple reported that nearly 800,000 metric tons of supply chain GHG emissions were eliminated in 2019.

Finally, the company invests heavily in its infrastructure to create greater energy efficiency. Apple has reported that these upgrades in energy efficiency to new and existing buildings have reduced the company's energy needs by nearly 20% at the time of its Net-Zero announcement.

It should be no surprise that expanding the use of renewable energy will play a vital role in Apple's Net-Zero goals.

As we mentioned, Apple's global corporate operations are already carbon neutral and powered entirely by renewables. However, in the years to come, the company will be expanding renewable energy into its supply chain to further reduce emissions.

Apple has pressured many of its suppliers to transition to clean energy sources. This pressure has produced results for the company. For example, at the time of its Net-Zero announcements, over 70 of the company's suppliers committed to 100% renewables regarding Apple's manufacturing and production processes.

These 70 suppliers transitioning to renewables would eliminate over 14 million metric tons of CO2e annually.

At its announcement, Apple stated that its renewable energy projects throughout the United States can provide the company with over 1 GW of clean energy.

Virtually all (80%) of the clean energy Apple uses for its operations is derived from renewable projects the company itself created. This benefits Apple regarding its Net-Zero goals and the surrounding communities and businesses.

Innovations in processes and materials

A substantial amount of Apple's emissions (over 70%) are derived from manufacturing its devices. As a result, the company is committed to reducing them by improving its production processes and the materials necessary for its devices.

For instance, Apple is helping develop a carbon-free aluminium smelting process alongside its aluminium supplies. Such a smelting process would be a first in the manufacturing industry and could help significantly reduce the company's GHG emissions.

Not only that, but Apple has made other GHG reductions alongside its supplies regarding fluorinated gases. In 2019, for example, the company reduced these emissions by nearly 250,000 tons.

It's important to note that Apple's current approach to Net-Zero by 2030 does not involve eliminating 100% of its emissions by that date. Instead, the goal is to reduce its carbon footprint by 62% (versus 2019 base year and 75% versus 2015 base year) and use several carbon removal methods to account for the remaining 25%.

First, Apple invests heavily in forests and other nature-based carbon removal projects worldwide. In fact, upon its 2020 announcement, the company also introduced a fund specifically focused on restoration and protection projects for forests and other ecosystems that can act as carbon sinks.

However, Apple does not work alone in these conservation efforts. The company has partnered with Conservation International to help support and develop new projects such as restoring fragile savannas in Kenya.

This is another area of Apple's approach to Net-Zero that has borne significant fruit for the company. Alongside the Conservation Fund, the World Wildlife Fund, and Conservation International, Apple has helped protect and preserve over 1 million acres of forests and natural ecosystems in various countries.

Apple has been making good on its ambitious Net-Zero targets. However, since many of the company's remaining emissions are Scope 3 within its supply chain, much of Apple's approach to Net-Zero has been working with suppliers to reduce their emissions.

When it first announced its climate roadmap, Apple had commitments from 70 suppliers to use renewables. However, in October of 2021, it stated that that number had grown to 175. This is remarkable progress within such a short period of time.

The company has stated that these climate actions in their supply chain will eliminate over 18 million metric tons of CO2e annually. For context, this amount of GHG emissions is the same produced by over 4 million cars.

Apple still needs to accomplish much if it wants to achieve its net-zero by 2030 targets. However, it has made great strides in doing so thus far and still has several more years for more significant climate action.

That’s all folks. We hope this case study on Apple's ambitious climate actions provides you with some needed inspiration for your own Net-Zero goals.

As you work to achieve your own Net-Zero targets, it is essential that you partner with a credible carbon accounting platform.

This streamlining will give you time to focus on the highest value efforts, like growing your company and accelerating your journey to net zero.

Start intelligent tracking, reductions, and reporting of your carbon footprint.

Visit www.consequence.world to get started. 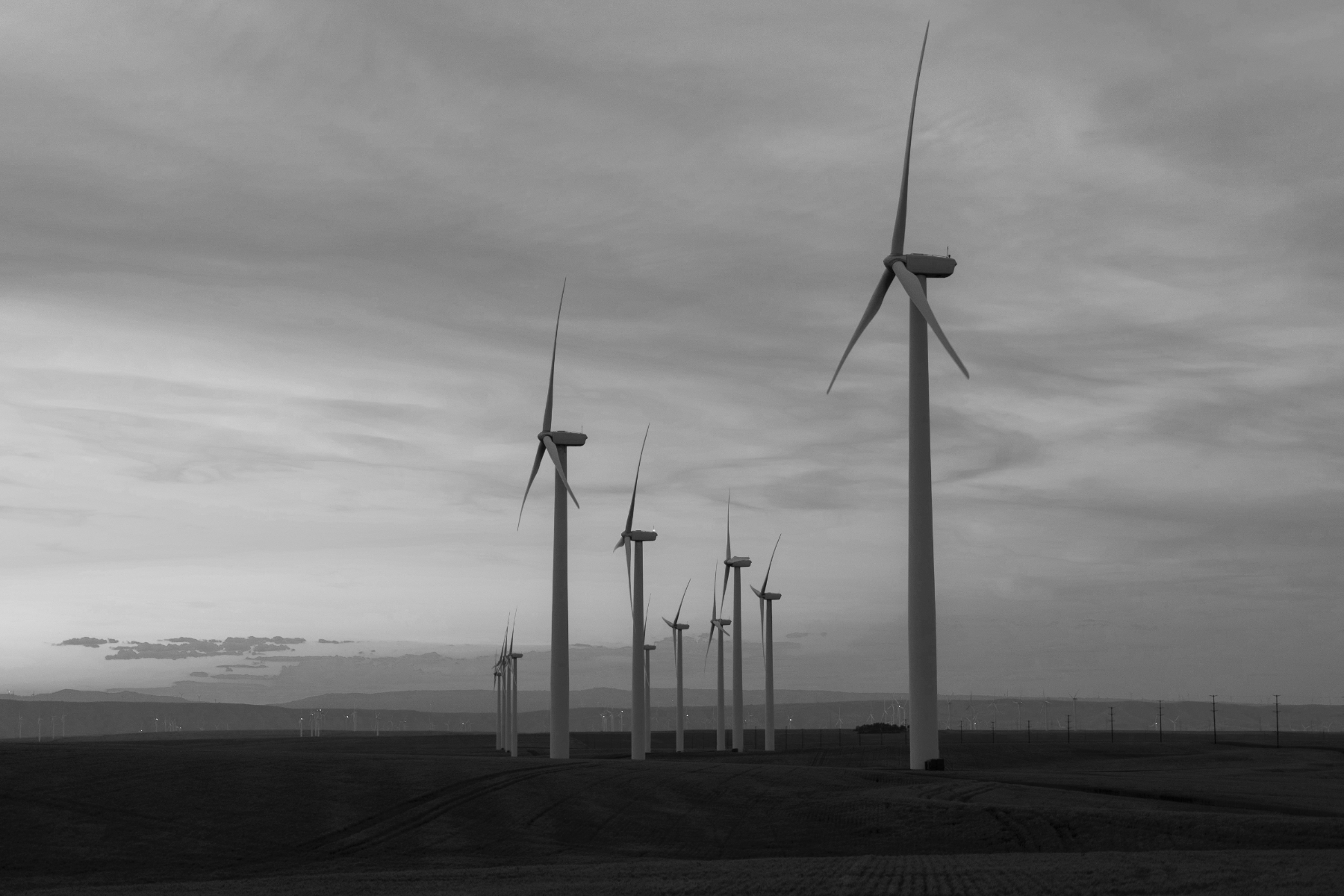 How much do carbon offset projects cost?

Not only are there many variations in the types of carbon offsets, but there is also a significant range when it comes to their price. Nature of the project, the offset standard it falls under, where the implementation of the project takes place, the project vintage, and more. Given this wide range, how should companies view the price of carbon credits they are considering? 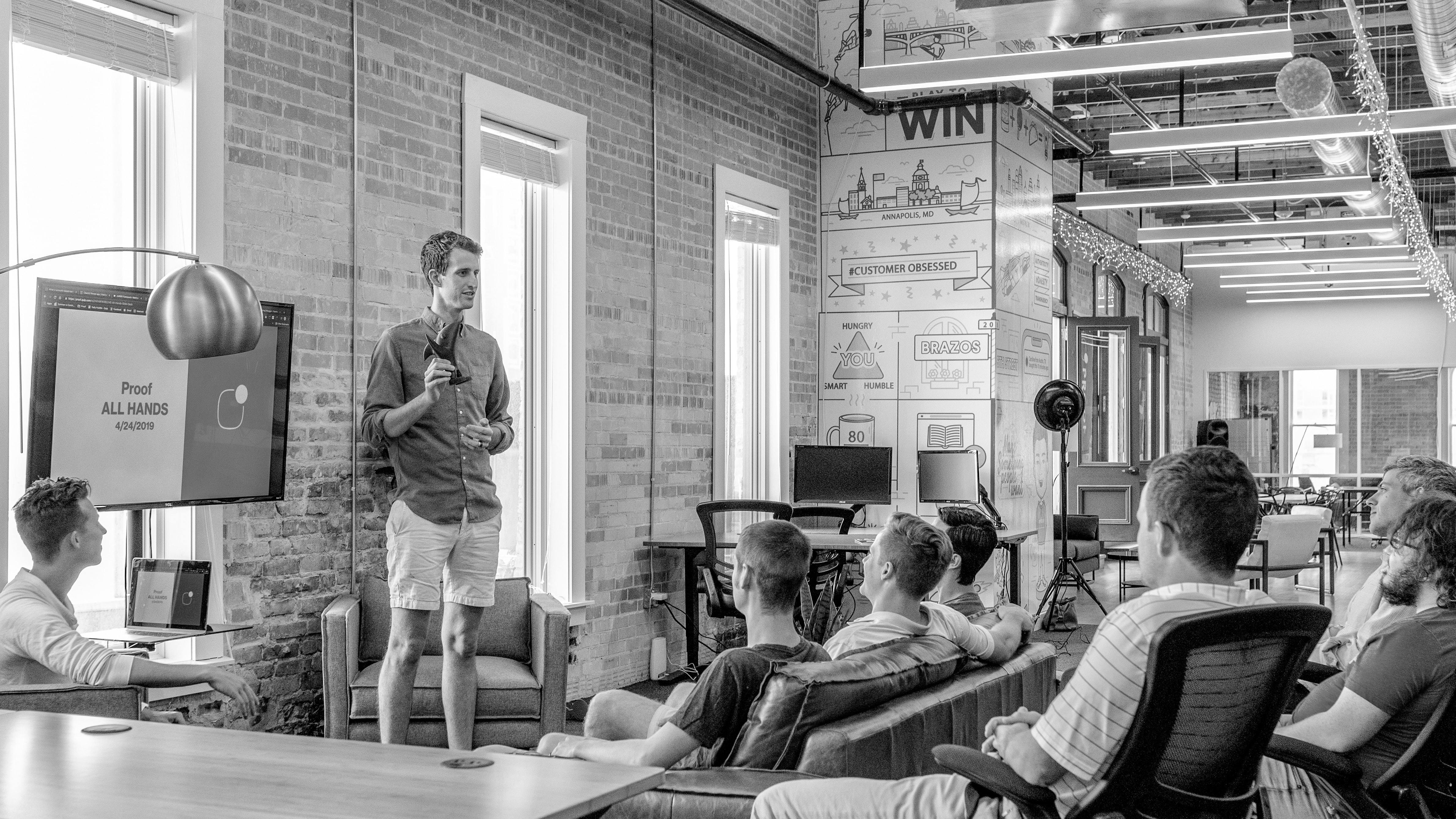 8 ways to get your employees engaged in sustainability