Natural and man-made sources of carbon emissions exist, meaning emissions come not only from our activities, but also from events such as volcanic eruptions, the natural decomposition process in nature and the ocean’s respiratory cycle.
‍
The planet’s way of combating this is through what is referred to as carbon sinks - natural elements of the environment that have the ability to absorb carbon dioxide such as plants, soil, and the ocean. Man-made carbon emissions, however, cannot be fully combated by nature due to the sheer amount we cause. This creates a surplus of emissions that overwhelms the carbon sinks and results in the excessive amount of greenhouse gases we see today.
‍
Here we’ll introduce those man-made, also known as anthropogenic, sources and the first key point to know is they don’t just come from burning fossil fuels.

Excessive global consumption of energy contributes a total of 73.2% of all emissions. Burning fossil fuels (coal, gas, oil etc) for energy-use like heating, electricity in buildings and driving our cars are major drivers of greenhouse gas emissions, contributing 35% globally. In the UK alone, the average household emits 1.1 tonnes of CO2 from electricity usage and 2.1 tonnes from gas usage, approximately one third of a household’s annual emissions. See our UK household explainer for more details.
‍
The remaining energy-use emissions are from the industrial sector, summing 24.2% of the energy-use. The agriculture industry encompasses 1.7% with the remaining roughly 13% of emissions either unallocated or from losses. Within the UK, the transportation sector caused 27% of emissions in 2019, with the main contributor being car journeys.

Taking up 3.2% of global carbon emissions, waste is split into two main categories. The first being wastewater, contributing 1.3% of emissions due to the required purifying process that releases greenhouse gases during the chemical breakdown of the toxins in the water. Landfills contribute 1.9% of emissions, due to the high levels of methane generated by rotting materials.

The waste management industry in the UK accounts for 4% of the UK’s total emissions, releasing over 14.2 million tonnes of emissions, in 2019. 67% of emissions are derived from landfills, with methane being the most prominent greenhouse gas, 84 times more potent than carbon dioxide over the initial 20 years and 27 times more potent over the lifespan. Paper bags take 4 times more energy to produce than plastic and release 90kg of methane per tonne. In the UK alone, an average of 12.5 million tonnes of paper are wasted each year.

Contributing 18.4% of global carbon emissions, the agriculture, forestry and land industry encompasses areas like livestock, fertiliser usage and degrading grass and croplands that release sequestered carbon dioxide. In the case of the UK, the agriculture sector contributes 10% of the country’s total emissions, producing particularly methane and nitrous oxide through livestock and agricultural soils.
‍

Livestock contributes 14.5% to global carbon emissions mainly through what is called enteric fermentation, a process wherein microbes in their digestive systems breakdown food but as a result, produce methane as their byproduct. In the UK, it is estimated that 5% of the country’s total emissions come from livestock, having bred approximately 9.38 million cattle in the last year. 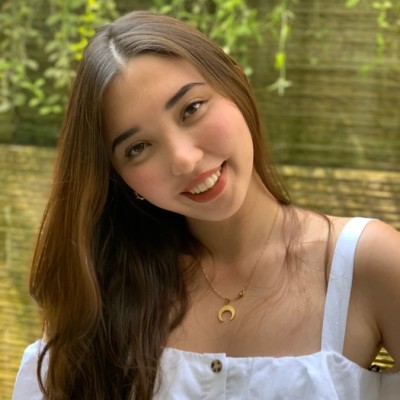