As a party to the Paris Agreement, the 2015 international accord signed by 196 countries, the UK submits its emissions inventory in what’s known as the Nationally Determined Contribution (NDC). NDCs drive policy and allow for measuring progress against national and international goals. When you hear about the UK’s carbon footprint in the news, the figures from these reports are likely being quoted but what is and is not included?

There are actually three ways the UK accounts for emissions: Territory-based, Production-based and Consumption-based. Let’s tackle these in order.
NB: given the inherent difficulty in calculating emissions across the economy and internationally, these numbers are the UK government’s best estimates.

This calculation forms the UK’s NDC and will be the most widely reported number. For 2019, the most recent relevant year given Covid, 454.8 million tonnes carbon dioxide equivalent (CO2e) were emitted on a territorial basis.

Territory-based emissions are emissions that happen within the UK’s borders only. If you take a flight within the UK, these emissions are included. An international flight however is probably not covered. Buying a computer, manufactured in China and shipped to the UK, will not be included in this emissions figure.

It should come as no surprise then that the territory-based value is the smallest of the three methods of calculating emissions in the UK.

This calculation accounts for emissions created by UK residents and UK industry whether the emissions are physically created in the UK or abroad. Equally, it excludes emissions when they can be allocated to foreign residents or industry, even if physically created in the UK. For 2019, this sits just under 600 million tonnes CO2e (approximately 565 million) or about 25% greater than our territory-based calculations.

This starts to paint a picture of the impact of UK influence and decision making on emissions.

This accounts for all supply chain emissions in products and services used in the UK but excludes supply chain emissions for products and services consumed elsewhere! For 2019, this was over approximately 700 million tonnes CO2e. This paints a more accurate picture of the UK’s contribution to global emissions.
‍
So now you know next time to question the emissions figures. What actually are they referring to? What benchmark are they measuring success against and is it the best one?

No available source at the moment. 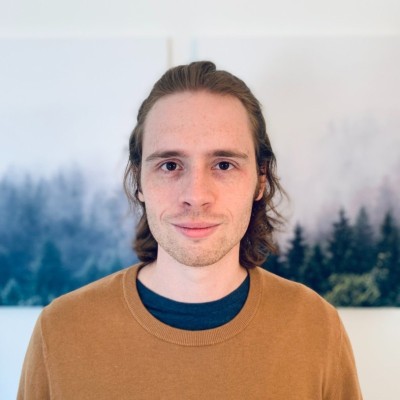